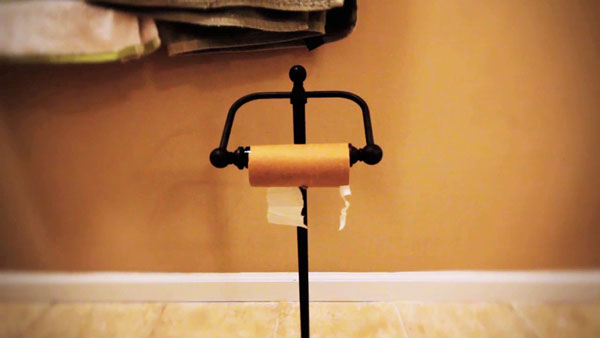 Fart videos on YouTube get viewed more than videos of a serious or historical nature.

Check this out: Here’s footage from the Hindenburg disaster that has 945,000 views.  (More by far than the other Hindenburg videos probably because it’s in color.)  Or clips with some sort of feel-good-redeeming quality – like the trailer for my first feature-length documentary, Dear Chelsey, which currently has a little more that 1,700 views.

The damn Zapruder film of the assassination of JFK has only 150,000 views. Yes, I know there are a number of versions of it loaded on YouTube but all of them combined don’t come close to just ONE really good fart video.

Family Guy is known for fart jokes.  I love Family Guy.  It’s brilliantly written and executed comedy and I love when people hate it because it only proves that have lost their sense of humor. Here’s a fart montage with over 5 million views but Seth MacFarlane has watched it 4 million times. **We know this because of Google’s new privacy policy.

For over 10 years I have been involved with 170 children’s hospitals and I have met and know more sick and injured kids and their families than I ever dreamed I could met. I can be very serious when I need to be. But when tragedy hits a family – even in the very worst circumstances – the laughter eventually comes back. I see it happen all the time. I haven’t lost my sense of humor either – my kids think I’m funny. My wife thinks I’m funny, too – especially when I tell her she doesn’t get my sense of humor.

So, as an experiment I figured I would create something for the YouTube audience. This kind of performance is clearly more in line with what the room wants and it will only take 30 seconds to watch it.

You need to know that I was completely sober when I came up with this – I had to be because I was driving a car at the time. And I guess I must really find this amusing because that was Saturday and I still thought it was funny when I woke up Sunday so, instead of going to church, I decided to make this:

There you go…a fart video. And since YouTube requires that you watch it I’m sure in no time it will have millions of views. What’s the worst thing that could happen?  I might accidentally sell a few cans of chili?

(By the way, Chilli Man Chili is in fact quite good – I like to dip a peanut butter sandwich in mine.)

OK…see ya later.  I’m going to the basement to smack some bullets with a hammer.