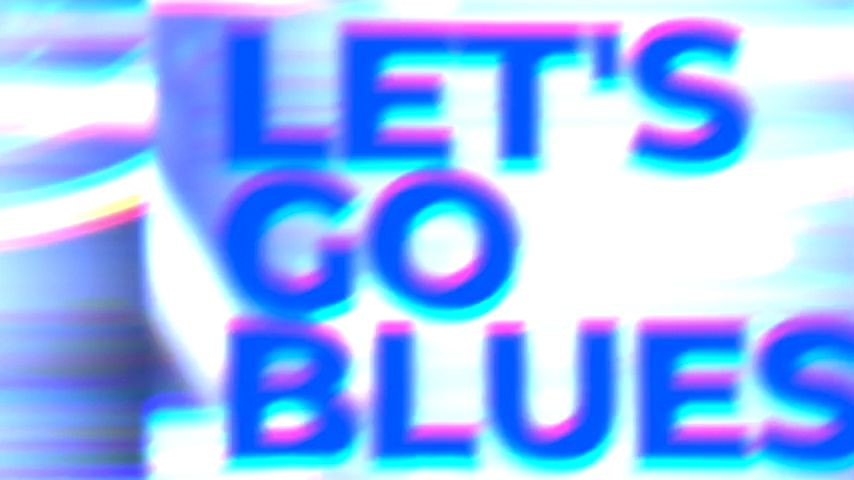 THIS is the year. #LGB

Nala really likes riding in the car and we can tell she is happy for the break from her sisters, but the STL – COS roadtrip has pretty much zapped this little one. 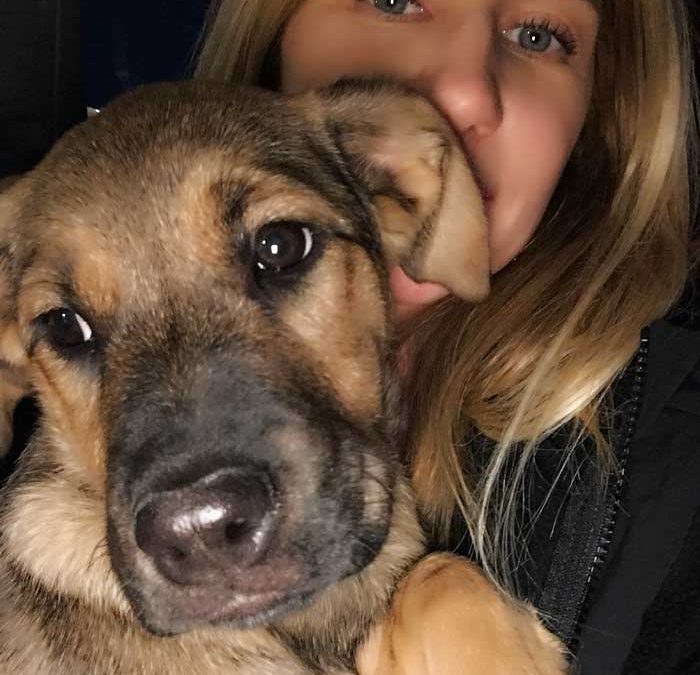 This is Bailey. We adopted her just about two months ago when she was around twelve weeks old. She’s a very sweet pup who gets along great with Nala and Maisy but still being the “youngster” she is still working on a few things before she can have run of the house. كوره على النت

You can’t see them, but you can hear a noise right before Bailey hops up to make her escape – they were up to something.

Clearly, she wanted to be with her sisters. العب بلاك جاك 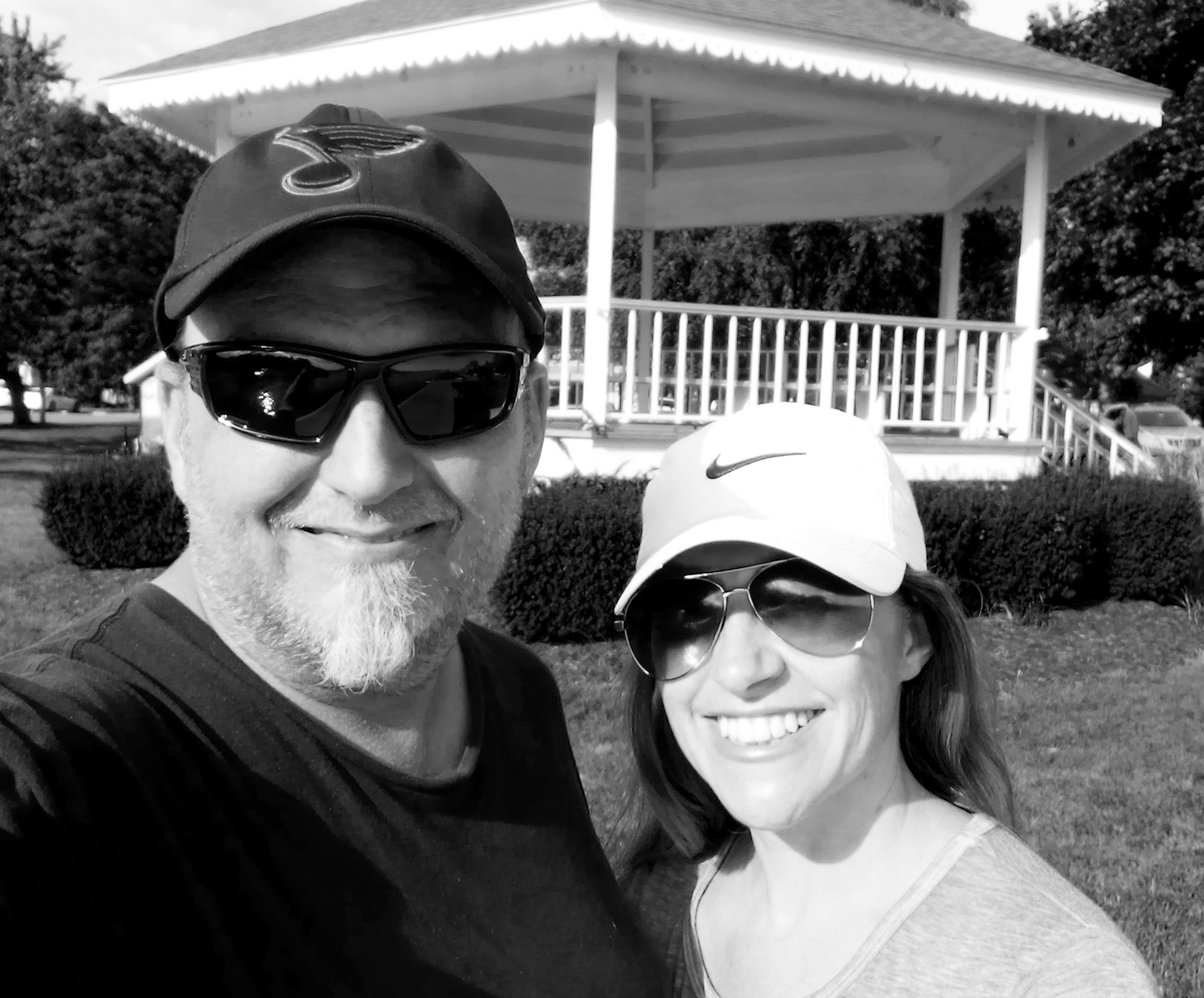 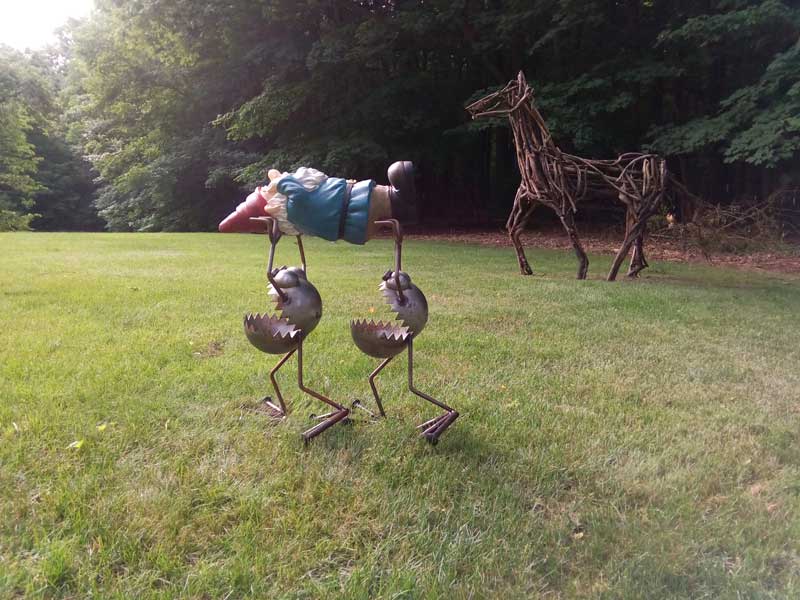