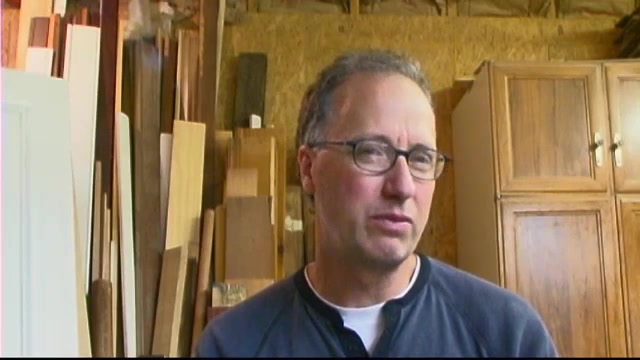 Tim – poke around here a bit and you’ll get an idea of the kind of work I’ve delivered over the years. (I’ve included audio AND video.) The focus was always primarily audio, since these were intended to be key content for the broadcasts, and probably 90% of the audio was localized and used for only the hospital that provided the family to interview.

Near the end of my time with CMN, the focus shifted to finding families who had “sharable” stories that could be used for multiple hospitals. This was done so that the quality of the stories could be improved.

Good stories and families who know how to tell them are key. My process for finding the best stories is a bit like casting for a film. Sometimes you have to take what you can get, but I will always drill down past the disease or injury – “she has cancer” is not the reason to tell the story. Most kids all go through the same kinds of events through diagnosis and treatment so they can end up sounding the same. I look for kids and families who can tell their story in a way it has never been heard before.

The first two stories below are exceptional examples of this – both kids had cancer, but cancer and treatment is barely even mentioned.

Evan Newport is the story of a family I met at the Detroit radiothon in 2006. It was not produced for radiothon or the hospital, I shot and produced it simply because I wanted to.

I conceived/shot/edit/produced this promo that was used to lead up to Extra Life in 2014.

A 16 part “virtual” marathon telling the story of Peyton Palermo.

CMN – Day of the Child

DOTC was a text to give test that was poorly supported – it was tried once and that was it. I think there is potentially something there but this needed commitment.

I shot/edited/directed “Dear Chelsey“, a feature-length documentary that was released in 2011. The trailer and two segments are below.

This is one of a series of 10 stories. There was a print piece that employs a print-to-digital conversion with a QR Code. Scanning the code takes you to the video. 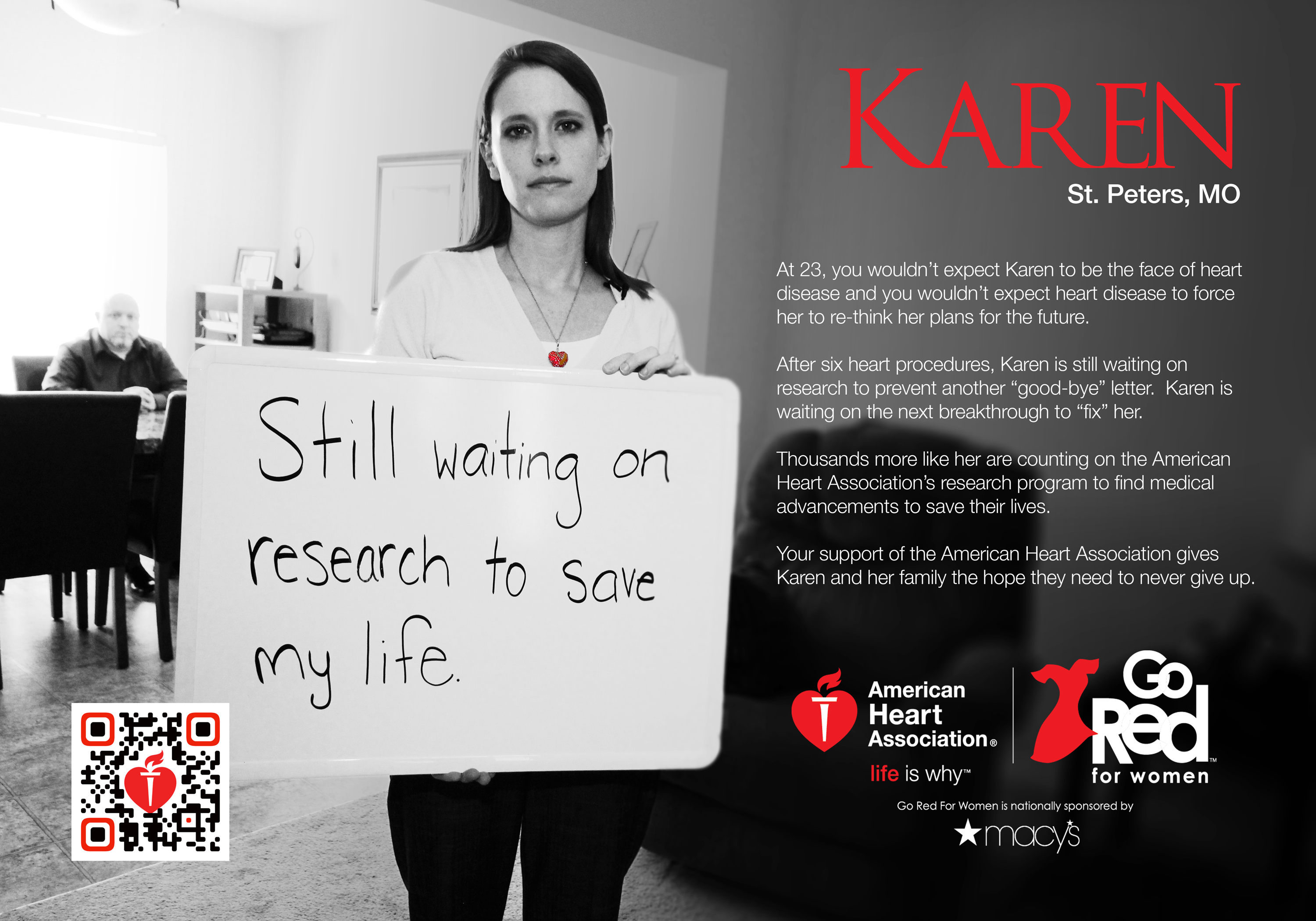