I was in Houston working to support KKBQ/The New 93Q at an on-air fundraising event for Texas Children’s Cancer Center. The same day I met Chelsey, she also met Kevin Kline, a morning show host at the radio station and she completely changed his life. How can two people meet the same person at nearly the same time and have such a completely different effect?

When I became aware of how much she impacted Kevin, his plan to run across Texas, and when I was given the opportunuty to tell the story, Chelsey became an inspiration to me, too. But her legacy is that her life and her story are now the vehicle that exposes the rest of us to a world that most of us only briefly visit when we persoanlly know someone in a cancer fight or when watching a film like Dear Chelsey. But for us, it’s easy because when the film is over, we simply return to a life where our greatest challenge is getting caught up on credit card payments or getting to work on time.

For those kids and families who can’t just trun it off and are living in the world of pediatric cancer, Chelsey’s story is a source of hope and courage, and illustrates the caring support that exists. I hope you’ll take the time to visit that world  by watching the film and then consider what you can do to help kids like Chelsey, like any of the other 12 kids featured in the film, or any of the 13,000 kids in the US diagnosed with cancer every year.

There are amazing people like Dr. David Poplack and Dr. ZoAnn Dreyer who are, at this very moment, working to slay the dragon. 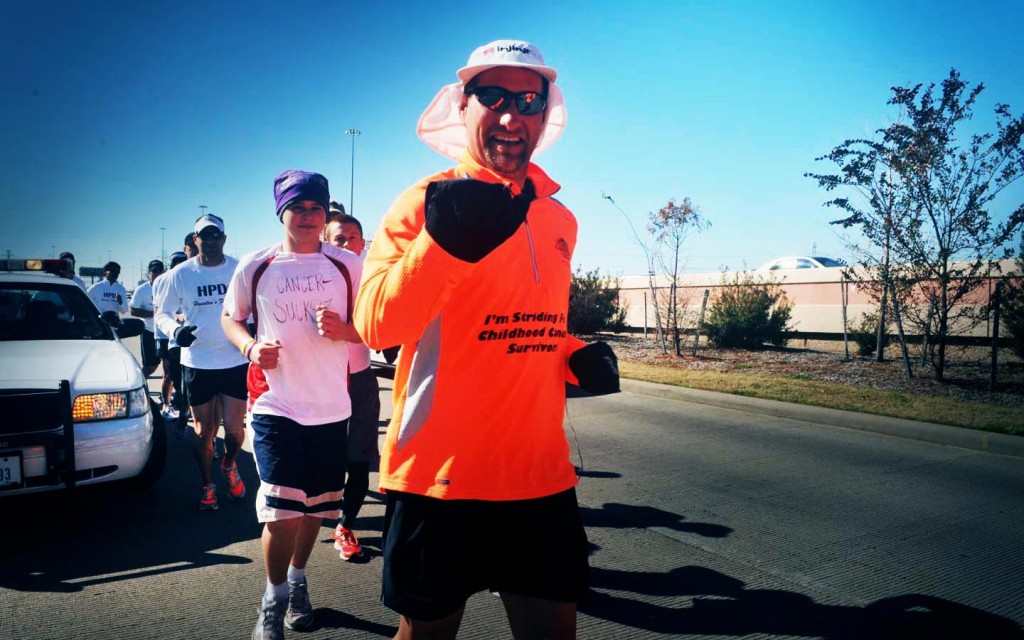 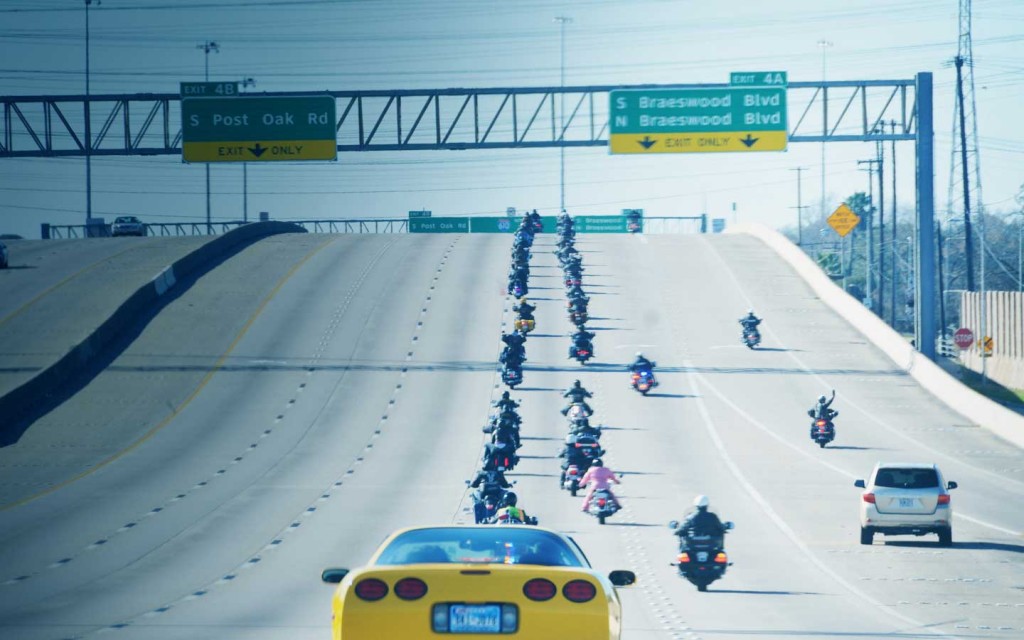 (Submit the form and you will be forwarded to the film.) 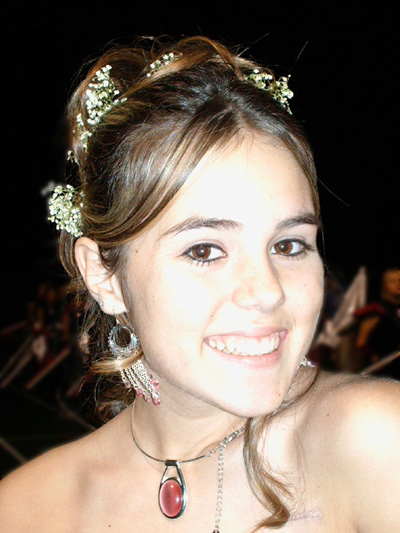