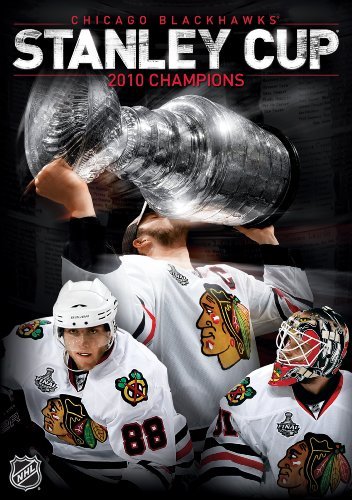 Some of my favorite memories while I was growing up were the times I spent with my dad while he worked in his art business. He had a small shop in the basement. END_OF_DOCUMENT_TOKEN_TO_BE_REPLACED

iPhone 4: Not A Flying Car

Line up fanboys!  You’re really gonna want this! You’re gonna scream and pee your panties like you’re at a Justin Bieber concert. END_OF_DOCUMENT_TOKEN_TO_BE_REPLACED 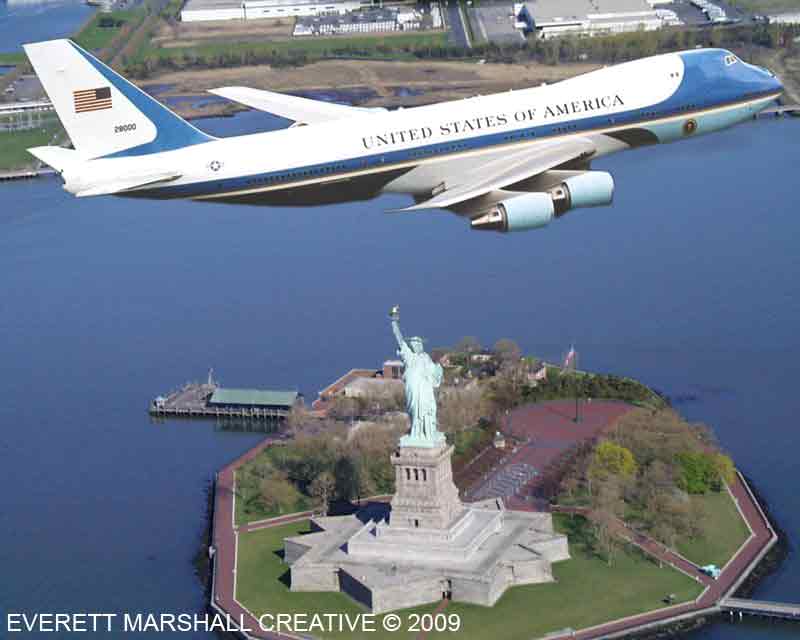 Just about everyone knows about the low-pass flyby of Air Force One over lower Manhattan that occurred the last week of April. Don’t know which side of the coin you fall on but I think it was amazingly insensitive and like all things the Fed is involved with, we will know the truth as they see fit.

However the issue at hand is the purpose of the flyby (a photo op) and the final result. I guess that would be a photo. Also of interest would be the cost – I think I heard it was about $330,000 give or take.

Minutes ago, the photo was released to the public. (This is done late on Friday so that it does not become part of the news cycle that people pay attention to, by the way. It’s how a story is buried.) We’re all hyped up for our weekends to start and we don’t really give a flying crap about flying crap.

Here is the official photo:

I couldn’t resist the urge to make my own.

I cobbled this together using a couple of images I found online with the help of my friend, Google Image Search.

Best of all – because I’m feeling so generous – I’m doing it for less than half the cost of the original.